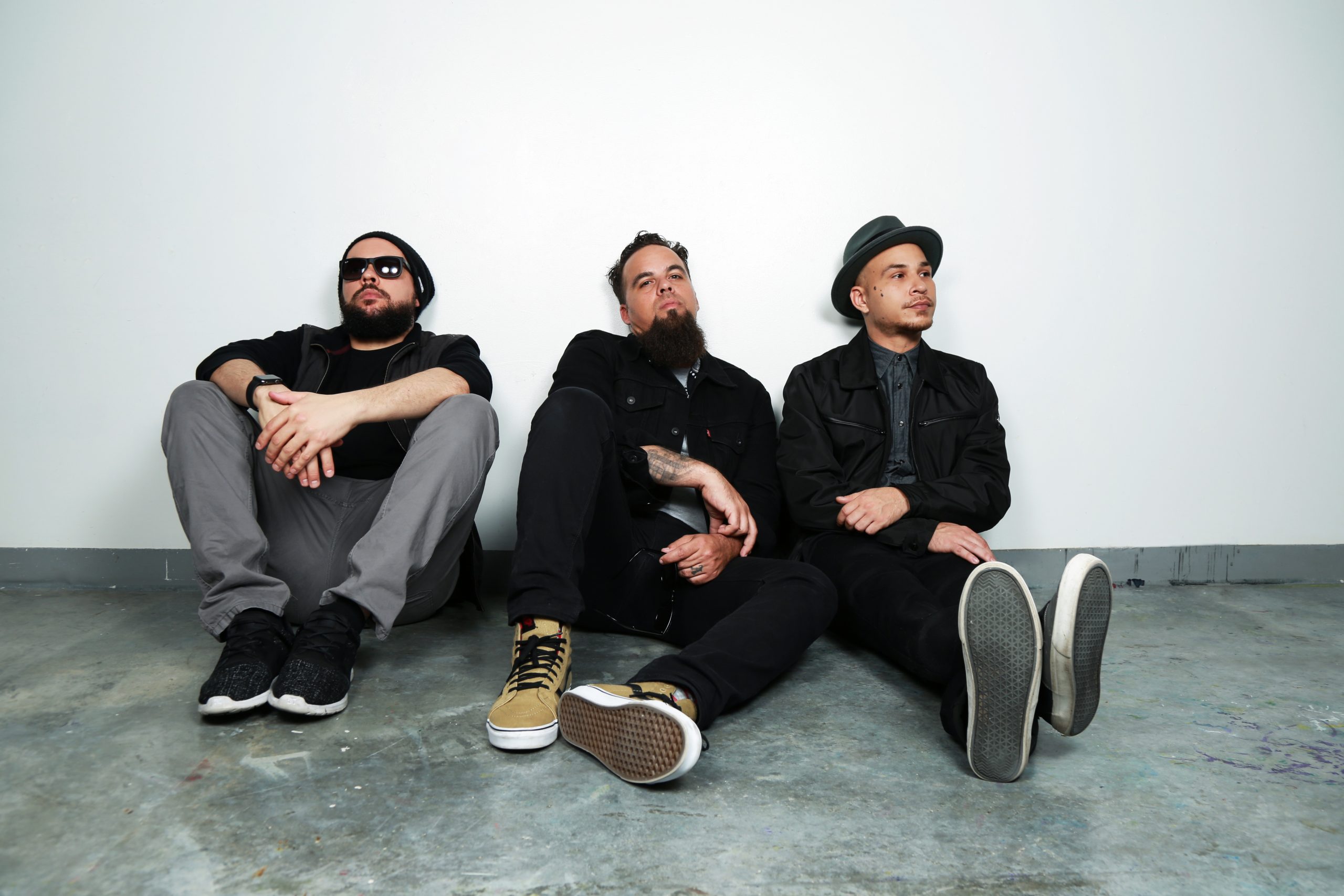 ¡MAYDAY! have continuously released music throughout the years without hardly taking a break. They’re constantly releasing music and also maintain a pretty steady tour scheduled. They’re one of the most notable acts on Tech N9ne’s Strange Music label which makes sense since they’ve clearly taken a page out of Tech’s book considering their grind. Shortly after Valentine’s Day, the group blessed fans with the sequel to their 2009 project, The Thinnest Line.